We promised our crew a halfway party to break up the crossing of the Atlantic. We’ve told them only that the theme will be “Madness Masquerade.” It will consist of a ceremony, followed by a cocktail party. The crew will have to devise their own original costumes. I’ve been watching Georg caress the fruits every day, deciding which spoiled ones to toss overboard. He has taken his Master Chef assignment seriously. During the past two night watches, with never another ship in sight, he has been agonizing over what delicious hors d’oeuvres he can make for our party. I’ve set some treats aside in the Queen’s Bilge, a compartment underneath the floorboards on the master (starboard) side. We had set the time for 3:00 p.m.

This, according to our ship’s log, will be the day!

Gottfried has requested that we make this a special ceremony—like the one that would usually occur when crossing the equator. Now, he is Poseidon—god of the sea, the storms, and protector of fishermen—dressed in a drape of regal blue (or is that one of our guest bed sheets?). He stands at the mast of Pacific Bliss, braced with an unusual staff (our boat hook), which has a cardboard fish speared lengthwise on top. Amphitrite, Poseidon’s wife, looking like an angel with her long golden hair, stands faithfully by his side, near the salt- water pump, draped in paler blue (aha, another bed sheet!).

“You will come to the middle of the net one-by- one,” Poseidon commands. “The captain will be first.”

Günter dutifully sits in front of Poseidon, his head bowed. The deity dumps a bucket of salt water over his head. Next, he takes a white brush (of dubious origin), dips it the remaining salt water, and sprinkles it on Günter’s soaked locks. “I hereby christen you Captain Günter of Pacific Bliss,” he pronounces.

Next, I am called to the middle of the net. I plead with Poseidon not to give the bucket-on-the-head treatment. My pleas are honored. I receive only the half- body splash, while Gottfried says, “I hereby christen you Lois, Ocean Navigator of Pacific Bliss.”

Next, Georg, who gets the full-bucket-on-the-head treatment, is christened “Master Chef of Pacific Bliss.”

Anne receives the half-body treatment, but her christening is special because Poseidon says, “I hereby christen you Anne the Fisher.” Then, handing her the cardboard fish, he intones, “We have not caught any fish thus far. You must change our luck.”

After the ceremony, the crew has 20 minutes to re-assemble in costume. Anne created a hat from her Christmas decorations, soon to be put to other uses in our two Advent observances. Captain Günter appears, wrapped in a big plastic trash bag and looking like Darth Vader, but now claiming to be King of the Garbage. Georg has donned a chef’s apron over his bare chest, along with a tinfoil hat. Gottfried and Maria are still swathed in the sheets.

I, The Queen of Boabdil, of Alhambra fame, revived from my sleep and still reminiscing about the 9th century, arrive from my chambers in the starboard hull wearing my Moroccan caftan and carrying a pillow inscribed: “IT’S GOOD TO BE QUEEN.” I inform my subjects that the Queen’s Stores hold more food—including tuna and Fruits de la Mer—just in case the power of Anne the Fisher fails to provide those elusive fish.

Georg had promised a meal of “just a few special tapas” to go with the champagne—brought all the way from France, thanks to Jeanne and John. Our chef has labored all day to prepare these Spanish appetizers. He admits even to dreaming about tapas all last night, as well as the night before. We devour the contents of two appetizer trays containing jamon and cheese from Spain and olives from France. Then he surprises us with a veritable feast! Georg sets out a tray of cucumbers and tomatoes, and two bowls of chilled garlic-and-oil mashed potato salad, and two kinds of fruit cocktail (one with blue cheese) and, finally, warm toast squares brushed with olive oil.

Here, in the mid-Atlantic, we are having a rollicking halfway party. We brag about how fortunate we have been to experience such an easy crossing, with never another boat in sight! But, suddenly, “Look! Over there!” Günter points. (Günter had just left the table as the clean-up began.)

“I can’t believe it,” says Gottfried. “There’s a big ship to our stern!” He grabs the binoculars. “I think it’s a freighter.”

Squinting into the sun, we can all see the ship approaching.

Günter and I exchange looks, shaking our heads, feeling the shock. How could we have missed it? But of course, we were partying, and for the first time, no one was on watch.

“Gottfried, do we need to change course?” Günter asks.

“No, we’re okay. Looks like he’s angling from our stern to our starboard. He’ll cross our wake diagonally.”

The ship passes so close we can see the people waving to us.

We all breathe a sigh of relief and calm down. Maria brings us back to our partying. “What about the madness part of the theme?”

“That was just it,” Günter grumbles. “The madness was not having someone on watch.”

Gottfried has returned to the cockpit after returning the binoculars to their rack in the salon. “Actually, I know a true sea tale about madness,” he says. “A crewman had been seasick during the entire Atlantic crossing and, with quite a distance to go, the yacht was still experiencing bad weather. The crewman had gone out of his mind, intent on suicide, wanting to open the hatches, to take the ship off its course, and he kept trying to jump overboard.”

“So what did they do with this guy?” Maria asks, her eyes wide.

“The crew deflated their dinghy, wrapped up the mad crew member in it, and tied him to the mast, during the day, releasing him only at night to get him into his bed. And they kept doing this until they got him safely home.”

Günter has recovered his composure. “Well your captain is grateful that we have such an easy-going crew, I won’t have to tie anybody to a mast. It’s been a great crossing. So far.” 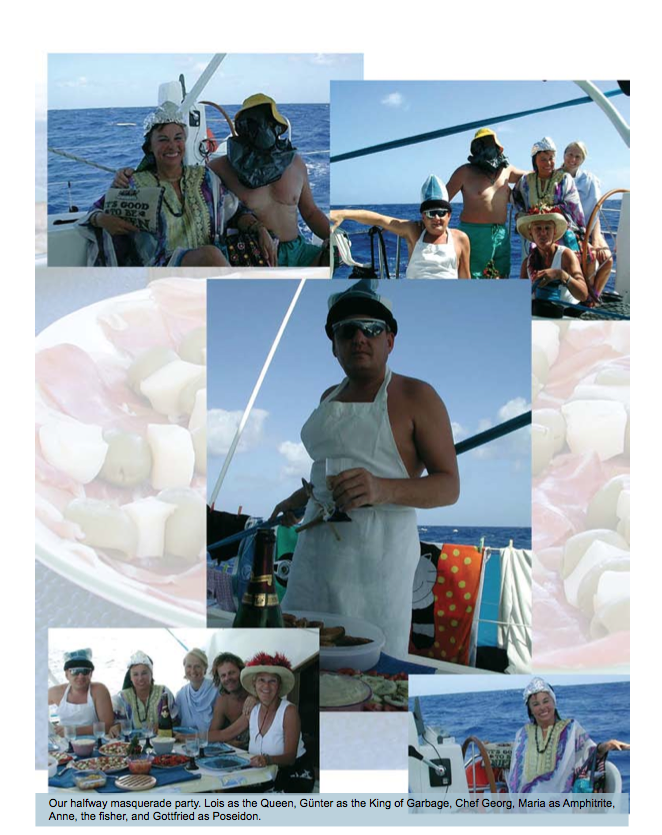 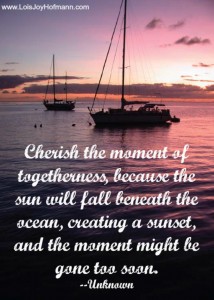 Photo from page 90 of  Sailing the South Pacific. 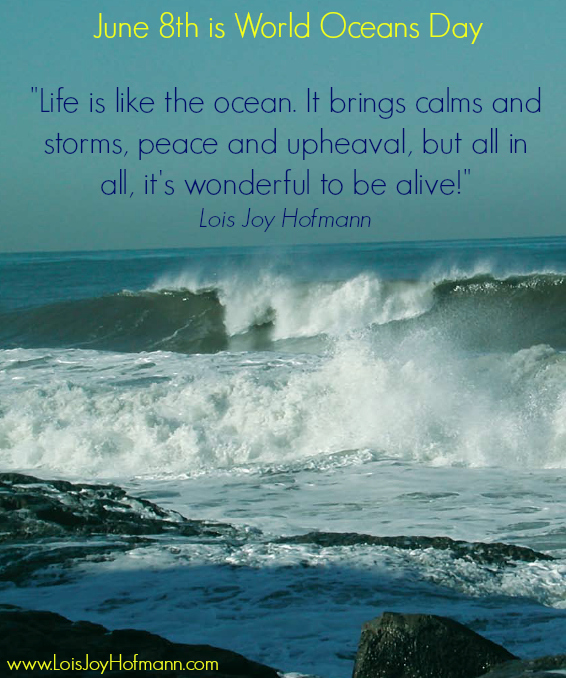