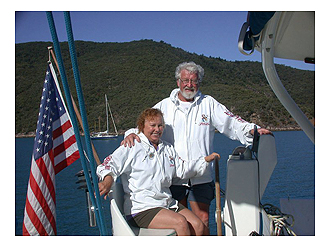 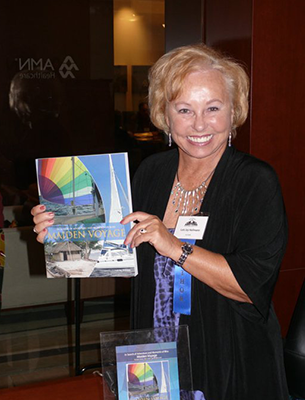 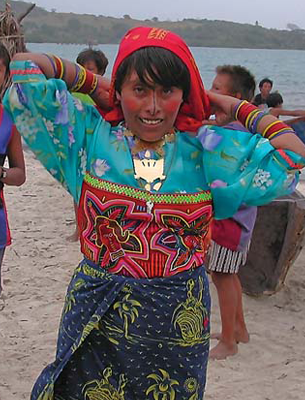 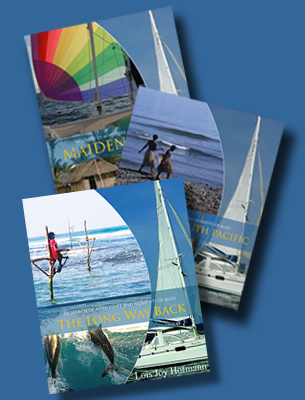 Comments Off on Travel Wisdom 04

Comments Off on Travel Wisdom 03